Both our clinics our open - please call your registered clinic.

Government statistics show that human obesity has reached crisis point, with around two-thirds of people living in Britain either overweight or obese. The problem extends to our pets, one in three household pets is now overweight, which equates to a staggering seven million animals.

Despite this weighty reality, research released today by the Pet Food Manufacturers’ Association (PFMA) reveals that an alarming eight out of 10 dog, cat and rabbit owners believe that their pet is
just the right weight.

A quick test to see if your dog is overweight!

Ribs not easily felt under a large covering of fat. Waist and abdominal tuck not discernible. Fat deposits on lower back and base of tail. May observe signs of obvious abdominal distension.

The main reasons for keeping your pet lean and trim are:

Diabetes is very common – it affects 1 in every 200 dogs and 1 in every 400 cats, and many of these cases are associated with obesity. It has even been shown that 61% of obese dogs have poor glucose tolerance and high insulin concentrations in their blood (both signs of a pre-diabetic state) long before clinical signs of diabetes, such as increased thirst, occur. Orthopedic problems are made much worse if an animal is overweight. That isn’t surprising because the additional weight puts unnecessary stress and strain on the bio mechanics of limb and joint function. It has been estimated that 24% of obese animals have some form of locomotion problem. Veterinarians have many anecdotal reports about obese animals scheduled to have major surgery for their orthopedic conditions which did not require surgery once they lost weight.

Excess body weight increases workload for the heart and almost doubles the risk for circulatory disease to develop.

The risk of developing skin disease is increased in obese individuals. Overweight animals have difficulty exercising because of the effects on locomotion,. and also due to the effects of excess body tissue on respiration – making breathing difficult. Reproductive problems in males and females is often associated with excess body weight.

There is evidence that obese animals have a lower immune resistance to infectious diseases.

Obese animals have altered metabolic rates and their individual “set point” for body weight is higher than it should be. This makes achieving and maintaining weight loss very difficult for owners
once obesity is established. Obese animals have a higher anaesthetic risk, and a higher risk for wound breakdowns following surgery.

At Victoria Vets we can help to keep your pet fitter by advising on diets. Remenber losing weight does not just mean cutting calories. We also have to ensure that the balance of essential vitamins and minerals remains correct. There are prescription diets especially formulated to meet this need.

Our staff are trained to help with this important aspect of pet healthcare and would like to offer your pet(s) the chance to enrol in our “Weight Watching Club” free of charge. Each pet will be given an individually tailored diet plan to help him or her achieve their target weight and be weighed at least monthly. 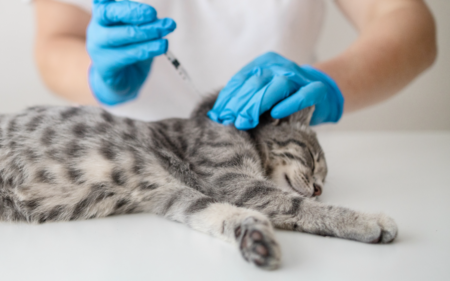 At Victoria Vets, we strongly recommend that your cat, dog or rabbit undertakes a comprehensive programme of regular vaccinations throughout its life to protect it against many serious diseases, and keeping your pet as healthy and happy as possible. 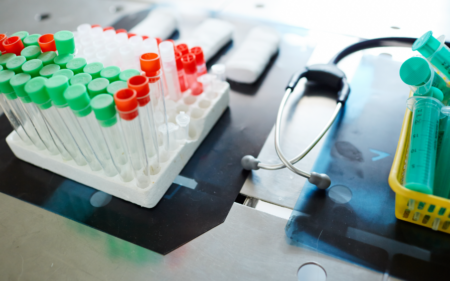 We are now recommending a new urine test that can help us determine the overall health of your dog or cat.